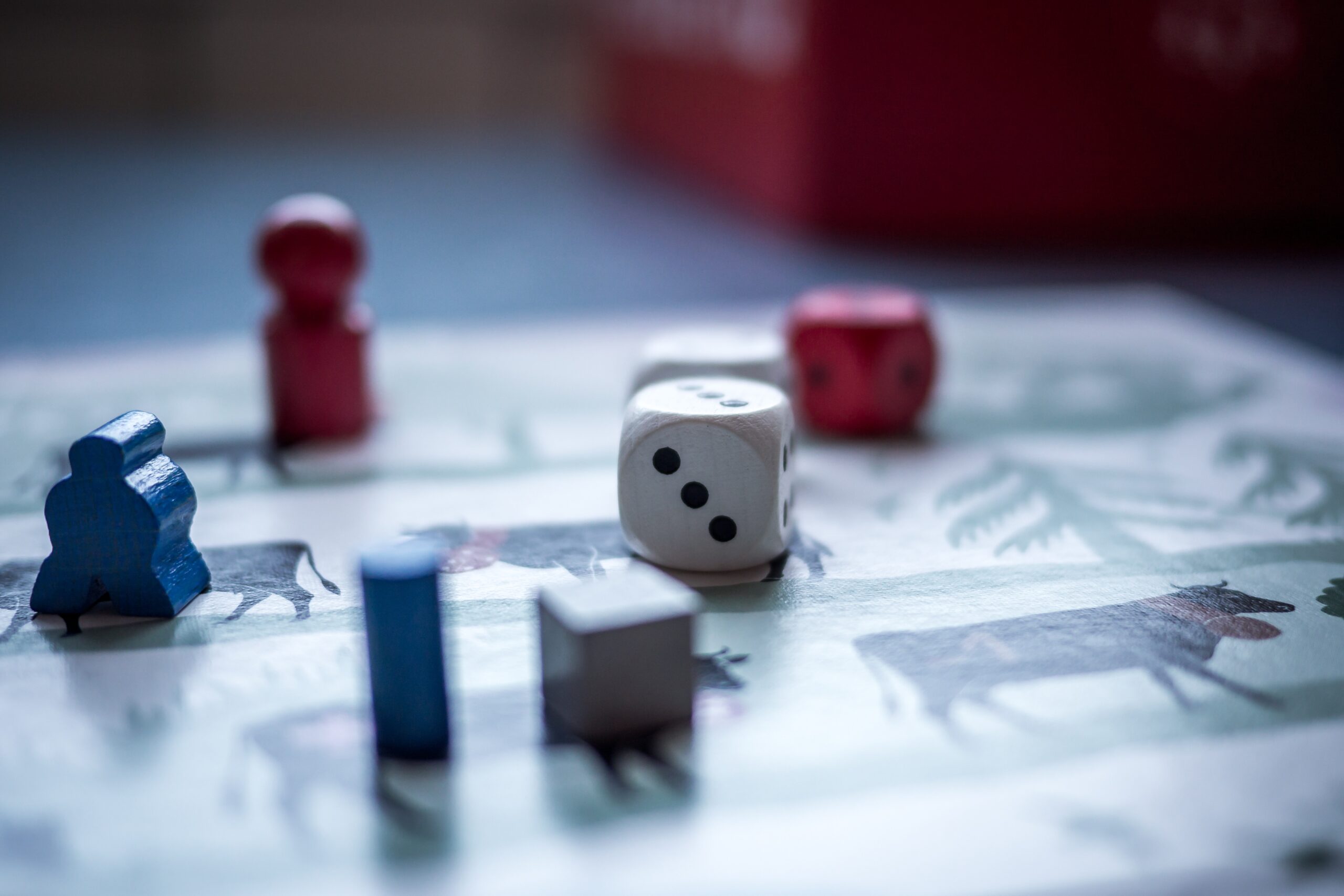 Cognitive training is essential not only for your brain’s performance but also for your overall health. Your emotional and cognitive wellness affects your physical constitution much more than you think. When your brain functions at its best, you are also able to make sound decisions about your daily habits, your fitness, and even your personal life and career.

There are lots of games that have been proven to have positive effects on your mind’s inner workings, and these can range from more traditional brain games to casual and competitive ones. Here, we’re listing down five games you can play that can help you have fun, pass the time, and sharpen your mind at the same time.

Monopoly is a well-loved board game that can be played with a group of friends. If it’s already a game you often play, you’re in luck— studies have shown that playing board games has a protective effect against dementia for regular players. For those who are in the older age groups, this could slow down cognitive decline and help maintain sharper thinking and memory skills. Moreover, Monopoly is a game that requires strategic planning and quick wit, which can serve as great exercise for the mind.

Poker has been found to substantially improve your concentration, decision-making skills, and memory. To learn the game, you’ll have to start with a basic beginner’s guide to poker, memorize different game varieties, as well as poker terms until you become accustomed to all the game’s mechanics. Additionally, you’ll have to pay attention and keep track of the goings-on during the game, which can eventually make you better at memorizing and retaining information. You’ll also get better at thinking about probabilities, and soon you’ll be able to make more accurate decisions even away from the poker table.

Wordle is a recently popularized mobile app that is a cross between the classic word game Scrabble and another old board game, Mastermind. This single-player word puzzle combines elements from different games and requires players to search their word memory based on letters. Research has found that players who love working with words use a different network of brain regions than those who don’t play as much, including areas related to visual memory and perception. Many of the brain processes involved in Scrabble are also engaged when solving Wordles, so it’s a great option for those who like on-the-go games.

Regular players of FPS and heavier strategy titles like League of Legends have also been discovered to benefit from these video games. To remember multiple units, battlefield landforms, and team tactical plans, certain parts of the brain are regularly put to use. These areas are responsible for heightened attention, working and long-term memory, visual processing, and eye-hand coordination, which is what most video game players are known for. Try it— the playtime might do your brain good, after all.

Another viable mind-stimulating card game is Blackjack. It can be easily played by as little as two people, or a group of friends if you wish. Much like Poker, it requires a lot of concentration and visual memory, as the game entails estimating and basing your “hits” and “stays” on the cards that have already been played, and the cards that still remain. Some people even go so far as to memorize entire strategies and rely on their computational skills to help them win their games. It’s a fun and exciting game that is also sure to keep your brain whirring.

If you’re an avid gamer, you could be unknowingly slowing down your cognitive decline. With the right variety of games and a healthy lifestyle, you can improve your brain’s performance and keep it sharp for a longer time.

Finding The Best Place To Purchase Your Vape Juice & Other Supplies 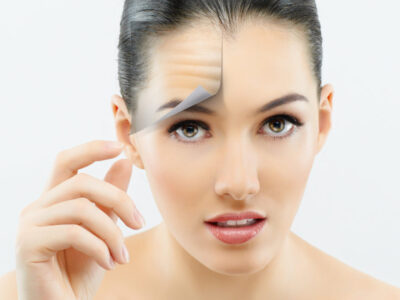 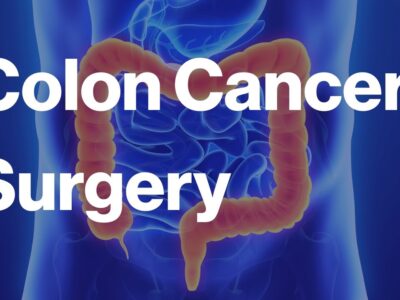 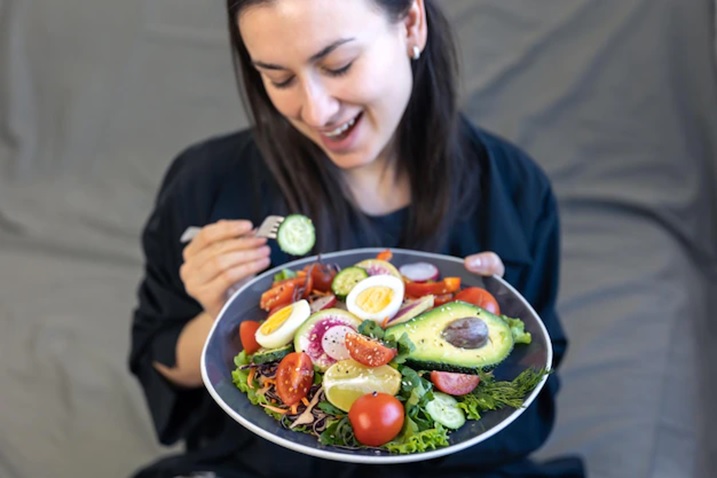 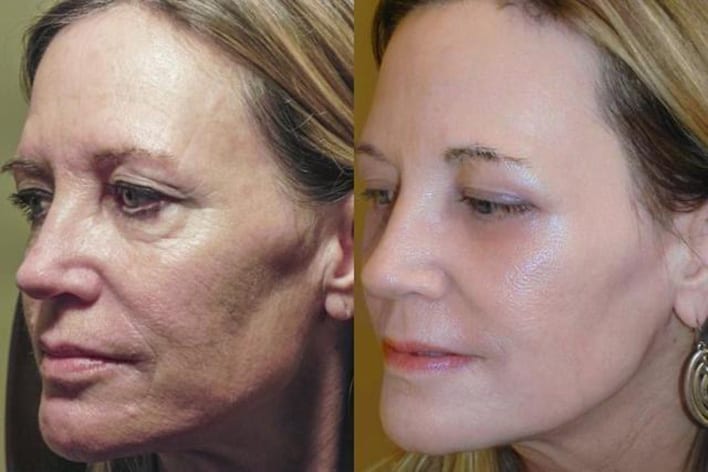